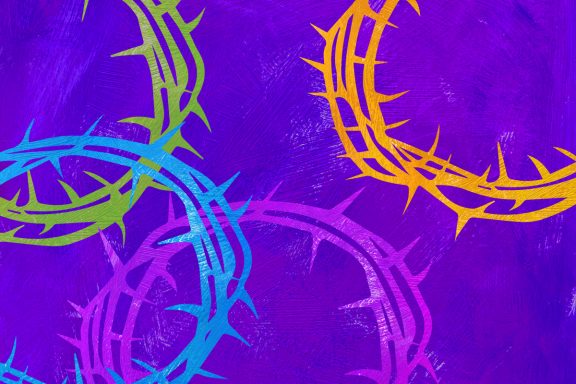 Lent may originally have followed Epiphany, just as Jesus’ sojourn in the wilderness followed immediately on his baptism, but it soon became firmly attached to Easter, as the principal occasion for baptism and for the reconciliation of those who had been excluded from the Church’s fellowship for apostasy or serious faults. This history explains the characteristic notes of Lent – self-examination, penitence, self-denial, study, and preparation for Easter, to which almsgiving has traditionally been added.

Now is the healing time decreed
for sins of heart and word and deed,
when we in humble fear record
the wrong that we have done the Lord.
(Latin, before 12th century)

As the candidates for baptism were instructed in Christian faith, and as penitents prepared themselves, through fasting and penance, to be readmitted to communion, the whole Christian community was invited to join them in the process of study and repentance, the extension of which over forty days would remind them of the forty days that Jesus spent in the wilderness, being tested by Satan.

Ashes are an ancient sign of penitence; from the middle ages it became the custom to begin Lent by being marked in ash with the sign of the cross. The calculation of the forty days has varied considerably in Christian history. It is now usual in the West to count them continuously to the end of Holy Week (not including Sundays), so beginning Lent on the sixth Wednesday before Easter, Ash Wednesday. Liturgical dress is the simplest possible. Churches are kept bare of flowers and decoration. Gloria in excelsis is not used. The Fourth Sunday of Lent (Laetareor Refreshment Sunday) was allowed as a day of relief from the rigour of Lent, and the Feast of the Annunciation almost always falls in Lent; these breaks from austerity are the background to the modern observance of Mothering Sunday on the Fourth Sunday of Lent.

As Holy Week approaches, the atmosphere of the season darkens; the readings begin to anticipate the story of Christ’s suffering and death, and the reading of the Passion Narrative gave to the Fifth Sunday its name of Passion Sunday. There are many devotional exercises which may be used in Lent and Holy Week outside the set liturgy. The Stations of the Cross, made popular in the West by the Franciscans after they were granted custody of the Christian sites in the Holy Land, are the best known. 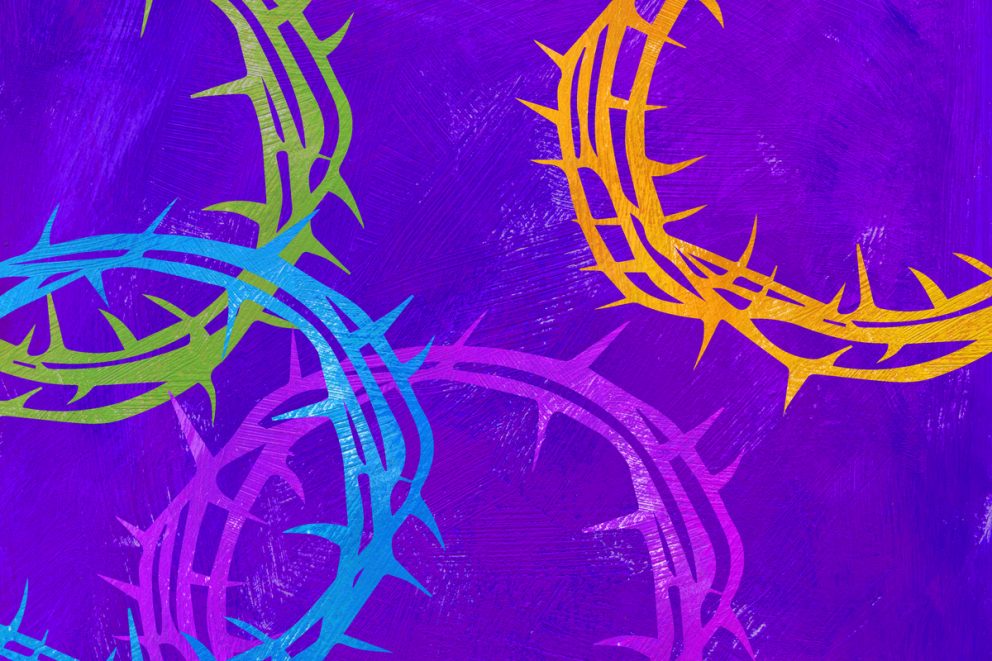 For more information and resources please visit the Church of England website. 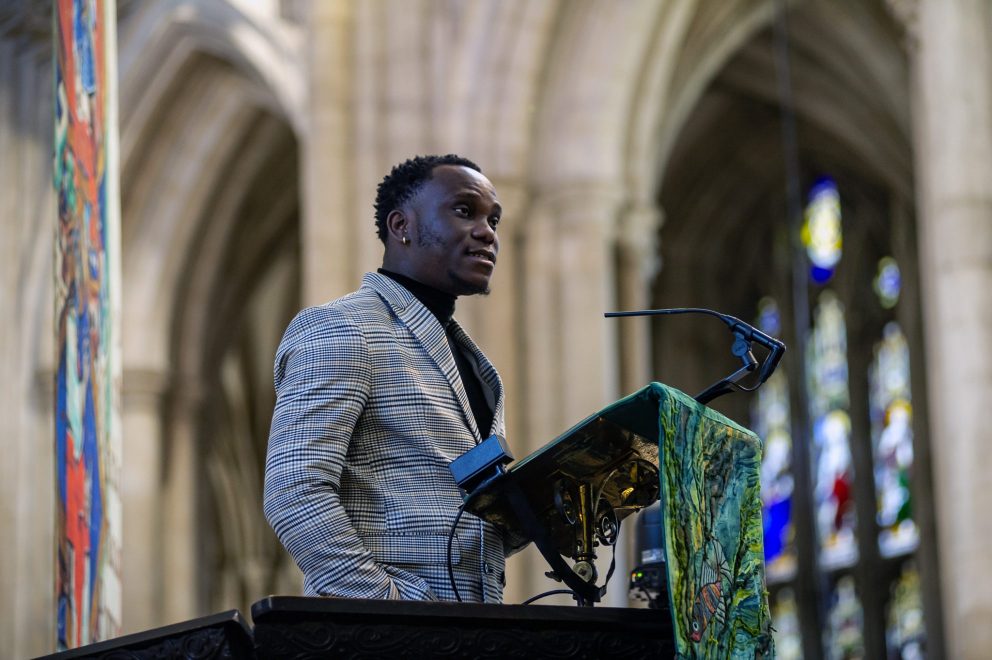 The Retreat Association Lists of retreat centres by area The Quiet Garden Movement All sorts of gardens, designed for reflection and prayer. Find one near you at: http://quietgarden.org Hopeweavers This community is now an Acknowledged Anglican Religious Community in the Diocese. They offer sanctuary space and resources for individuals and groups who seek silence and stillness as part of […]